I just discovered the website Six Degrees of Wikipedia. It lets you enter two topics and it will show you how few hops it can take to get from one to the other. 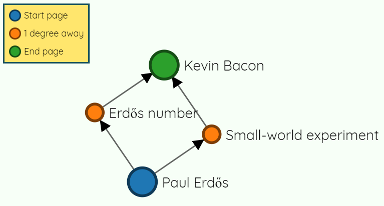 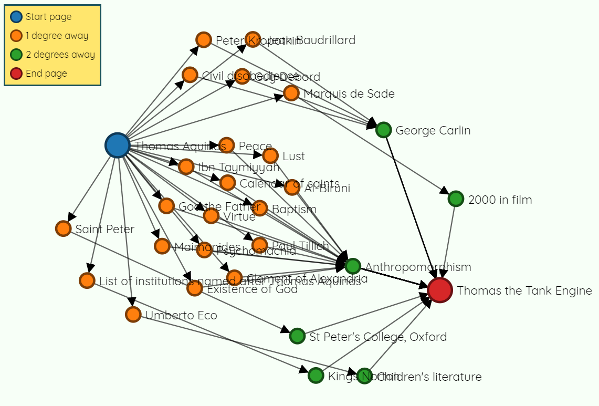 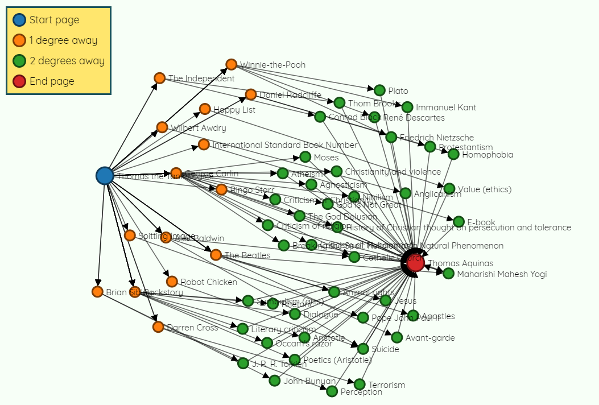