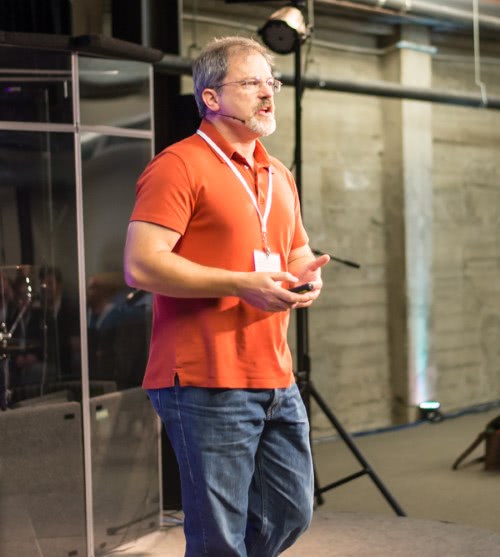 Here are some of the presentations I’ve given at conferences, universities, and businesses. If you’d like me to speak at your event, let’s talk.

I was ecstatic to have John speak at the very first KeenCon, and his talk was elegant, geeky, and very informative. We learned a lot from it! — Kyle Wild, Keen IO

John’s talk was both precise and practical, one of the most theoretical talks of SUE2014 turned out to be one of the most applicable ones as well. — Joost Helberg, Snow Unix Specialists

How to Hire and Work With an Analyst. Research Triangle Analysis. Durham, North Carolina. April 2, 2013.

Varieties of Randomization in Clinical Trials. University of Puerto Rico, Rio Piedras, May 2, 2012.

What Kind of Math is Used in Biostatistics? University of Houston chapter of SIAM (Society for Industrial and Applied Mathematics), Houston, Texas. March 2, 2012.