The proof is surprisingly simple. Start with the following:

By the way, the most famous catenary may be the Gateway Arch in St. Louis, Missouri. 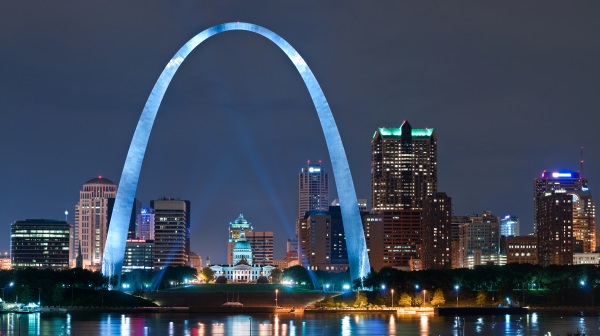 7 thoughts on “When length equals area”