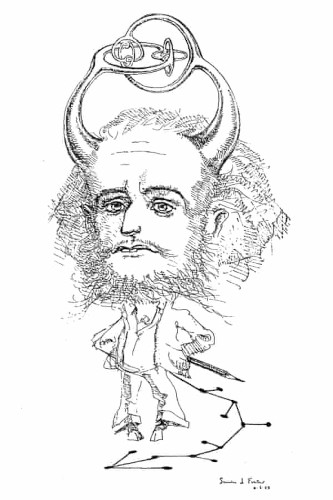 Conway had his computer set up so that it would quiz him with random dates every time he logged in.

Recently I’ve been thinking about mental exercise rituals, similar to Conway having his computer quiz him on dates. Some people play video games or solve Rubik’s cubes or recite poetry.

What are some mental exercise rituals that you’ve done or heard of other people doing? Please leave examples in the comments.

Conway was a free-range mathematician, working in a wide variety of areas, ranging from the classification of finite simple groups to his popular Game of Life. Of the 26 sporadic groups, three are named after Conway.

Here are some more posts where I’ve written about John Conway or cited something he wrote.

[1] Because this list of dates is symmetric in month and day, the rule works on both sides of the Atlantic.