Definitions via universal properties seem strange at first, even evasive. They are non-constructive, but they’re often followed up by a constructive proof that shows that they exist. So you have a pair of definitions: one that says a gadget, if it exists, is something that behaves this way, and another that says that gadgets do indeed exist, and here’s an example of how you might construct one.

All these definitions have the same flavor. In terms of color coding, they all have the form

Here “thing” typically refers to both objects and morphisms.

And now for the examples. 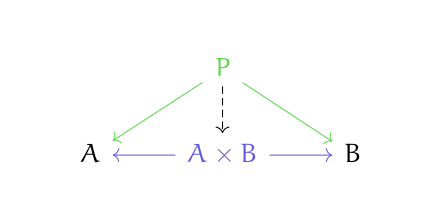 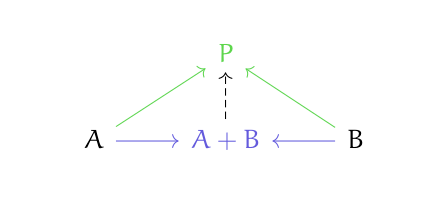 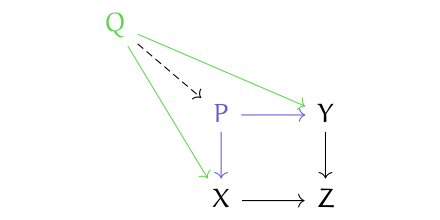 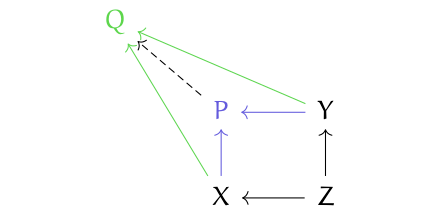 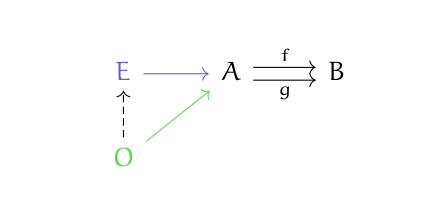 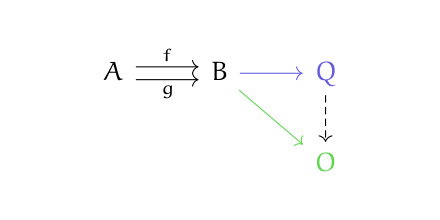 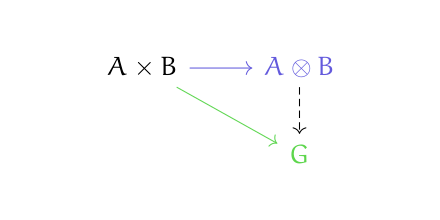