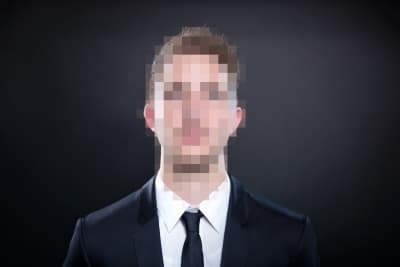 In the previous two posts we looked at a randomization scheme for protecting the privacy of a binary response. This post will look briefly at adding noise to continuous or unbounded data. I like to keep the posts here fairly short, but this topic is fairly technical. To keep it short I’ll omit some of the details and give more of an intuitive overview.

The δ term is added to the multiplicative bound. Ideally δ is 0, that is, we’d prefer (ε, 0)-differential privacy, but sometimes we have to settle for (ε, δ)-differential privacy. Roughly speaking, the δ term represents the possibility that a few individuals may stand to lose more privacy than the rest, that the multiplicative bound doesn’t apply to everyone. If δ is very small, this risk is very small.

The Laplace mechanism adds Laplacian-distributed noise to a function. If Δf is the sensitivity of a function f, a measure of how revealing the function might be, then adding Laplace noise with scale Δf/ε preserves (ε 0)-differential privacy.

Technically, Δf is the l1 sensitivity. We need this detail because the results for Gaussian noise involve l2 sensitivity. This is just a matter of whether we measure sensitivity by the l1 (sum of absolute values) norm or the l2 (root sum of squares) norm.

One thought on “Adding Laplace or Gaussian noise for privacy”