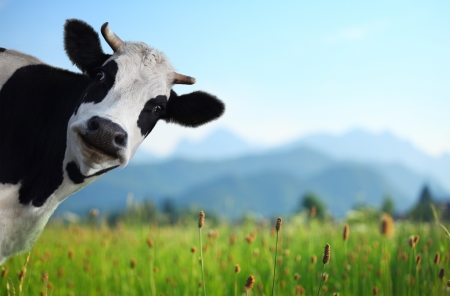 One attempt at rationalizing astrology is to say that the gravitational effects of celestial bodies impact our bodies. To get an idea how hard the stars and planets pull on us, let’s compare their gravitational attraction to that of cows at various distances.

For round numbers, let’s say a cow weighs 1000 kg. (Strictly speaking, that’s a more typical weight for a bull than a cow.) Then Jupiter has as much gravitational tug on a person as does a cow about two feet away.

Calculations were based on average distance. The distance to planets changes over time, but so does the distance to a given cow, and the relative change in the latter over time is potentially much larger.

20 thoughts on “Gravitational attraction of stars and cows”