There’s a proposal for California to split into three states. If that happens, what would happen to the US flag?

If California breaks into three states, how would we arrange 52 stars? One way would be alternating rows of 7 and 6. Here’s a quick mock up of a possible 52-star flag I just made: 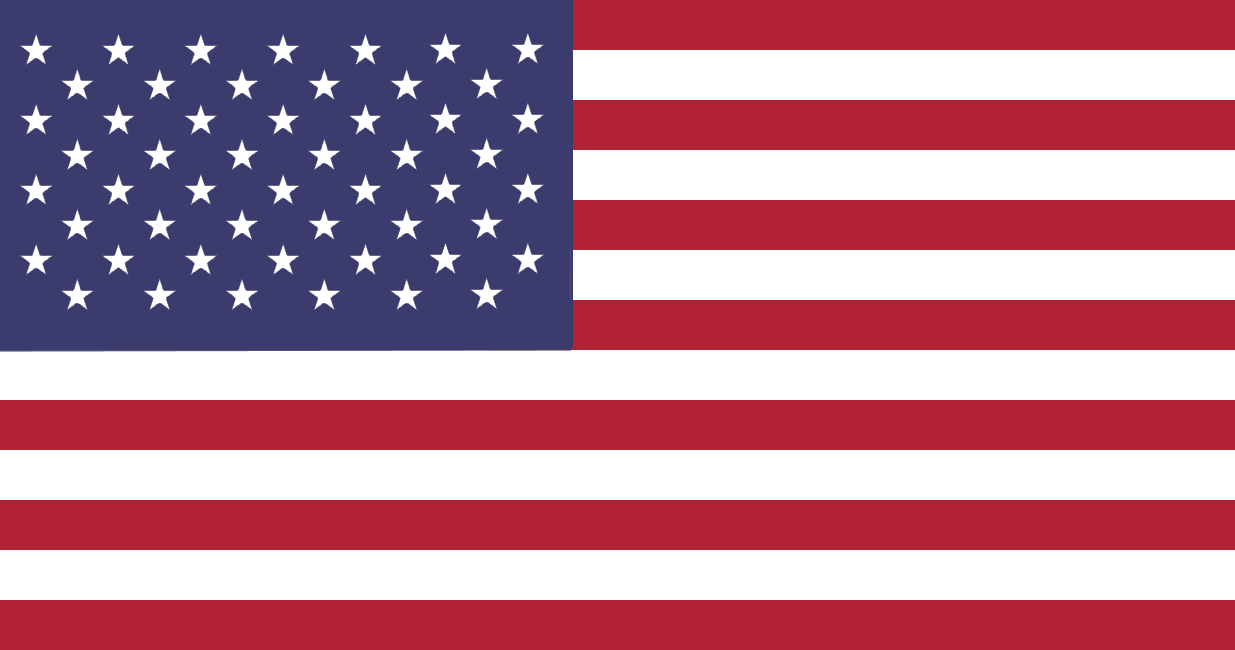 The difference isn’t that noticeable.

What if California [1] were to secede from the US? We’ve had 49 states before, in the brief period between the beginning of Alaskan statehood and the beginning of Hawaiian statehood. During that time [1], the flag had 7 rows of 7 stars, but the rows were staggered as in the current flag, not lined up in columns as in the 48-star flag before it.

[1] I don’t know how many people seriously propose any state leaving the US. The last time a state tried the result was the bloodiest war in US history. There’s a group in Vermont that wants their state to withdraw from the US.

Texans talk about seceding from the union, and you’ll occasionally see SECEDE bumper stickers, but it’s a joke. Maybe a few people take it seriously, but certainly not many.

[2] There is a tradition dating back to 1818 that the flag only changes on July 4. So the period of the 49-star flag didn’t exactly coincide with the period of 49 states.

7 thoughts on “US flag if California splits into three states”