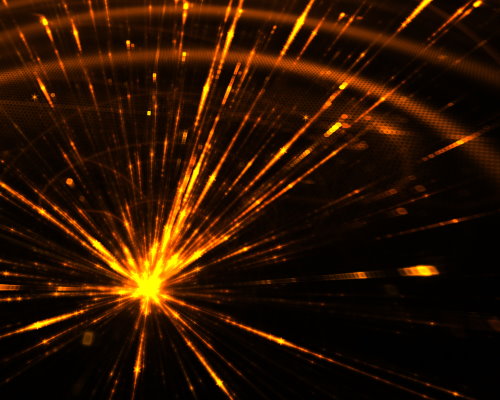 A cosmic ray striking computer memory at just the right time can flip a bit, turning a 0 into a 1 or vice versa. While I knew that cosmic ray bit flips were a theoretical possibility, I didn’t know until recently that there had been documented instances on the ground [1].

Radiolab did an episode on the case of a cosmic bit flip changing the vote tally in a Belgian election in 2003. The error was caught because one candidate got more votes than was logically possible. A recount showed that the person in question got 4096 more votes in the first count than the second count. The difference of exactly 212 votes was a clue that there had been a bit flip. All the other counts remained unchanged when they reran the tally.

It’s interesting that the cosmic ray-induced error was discovered presumably because the software quality was high. All software is subject to cosmic bit flipping, but most of it is so buggy that you couldn’t rule out other sources of error.

[1] Spacecraft are especially susceptible to bit flipping from cosmic rays because they are out from under the radiation shield we enjoy on Earth’s surface.