Now that most people are carrying around a powerful computer in their pocket, what use is it to be able to do math in your head?

Here’s something I’ve noticed lately: being able to do quick approximations in mid-conversation is a superpower. 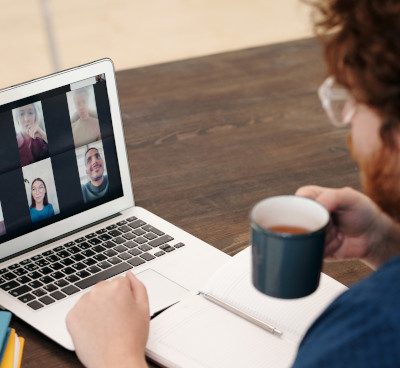 When I’m on Zoom with a client, I can’t say “Excuse me a second. Something you said gave me an idea, and I’d like to pull out my calculator app.” Instead, I can say things like “That would require collecting four times as much data. Are you OK with that?”

There’s no advantage to being able to do calculations to six decimal places on the spot like Mr. Spock, and I can’t do that anyway. But being able to come up with one significant figure or even an order-of-magnitude approximation quickly keeps the conversation flowing.

I’m combining two closely-related but separate skills here. One is the ability to simple calculations. The other is the ability to know what to calculate, how to do so-called Fermi problems. These problems are named after Enrico Fermi, someone who was known for being able to make rough estimates with little or no data.

The piano tuner example is more complicated than the kinds of calculations I have to do on Zoom calls, but it may be the most well-known Fermi problem.

In my work with data privacy, for example, I often have to estimate how common some combination of personal characteristics is. Of course nobody should bet their company on guesses I pull out of the air, but it does help keep a conversation going if I can say on the spot whether something sounds like a privacy risk or not. If a project sounds feasible, then I go back and make things more precise.