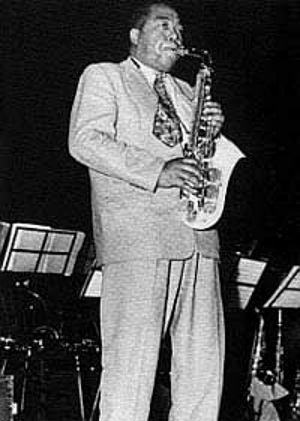 Charlie Parker was one of the greatest jazz musicians. But unlike most artists, he had a cavalier attitude toward his equipment. He would pawn his saxophone for drug money and show up for a concert without an instrument. He assumed that he could always borrow a saxophone at the last minute. He even used a plastic saxophone for one concert. Parker could take a cheap piece of plastic and make it sound good.

It’s hard to think of a worse programming environment than DOS batch files. But I worked with someone who was able to do amazing things with batch files.