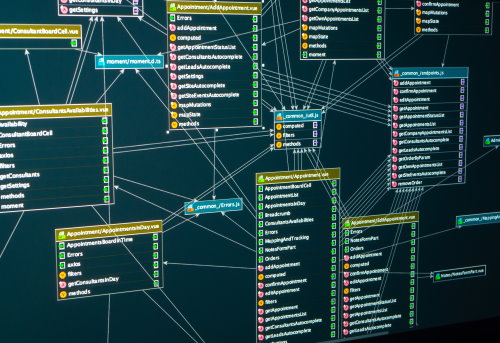 So why the shift to NoSQL, and why now? I’m not an expert in this area, but I’ll repeat some of the explanations that I’ve heard that sound plausible.

The object oriented worldview of most application developers maps more easily to NoSQL databases than to relational databases. But in the past, this objection was brushed off.  A manager might say “I don’t care if it takes a lot of work for you to map your objects to tables. Data must be stored in tables.”

I’m not an advocate of SQL or NoSQL databases. Each has its place. A few years ago developers assumed that nearly all data was best stored in a relational database. That was a mistake, just as it would be a mistake now to assume that all data should now move to a non-relational database.

18 thoughts on “Rise and Fall of the Third Normal Form”