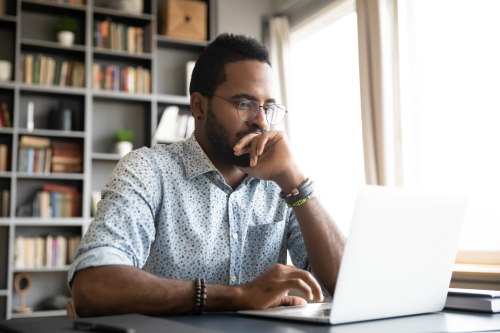 As I’ve blogged about before, and mentioned again in my previous post, the great mathematician and physicist Henri Poincaré put in two hours of work in the morning and two in the evening.

Apparently this is a common pattern. Cal Newport mentions this in his interview with Todd Henry.

Now we also know that if you study absolute world class, best virtuoso violin players, none of them put in more than about four or so hours of practice in a day, because that’s the cognitive limit. And this limit actually shows up in a lot of different fields where people do intense training, that you really can’t do about more than four or so hours of this type of really mental strain.

And they often break this into two sessions, of two hours and then two hours. So there’s huge limits here. I think if you’re able to do three, maybe four hours of this sort of deep work in a typical day, you’re hitting basically the mental speed limit, the amount of concentration your brain is actually able to give.

He goes on to say that you may be able to work 15 hours a day processing email and doing other less demanding work, but nobody can sustain more than about four hours of intense concentration per day.

Update: The comments add examples of authors and physicists who had a similar work schedule.

46 thoughts on “Four hours of concentration a day”