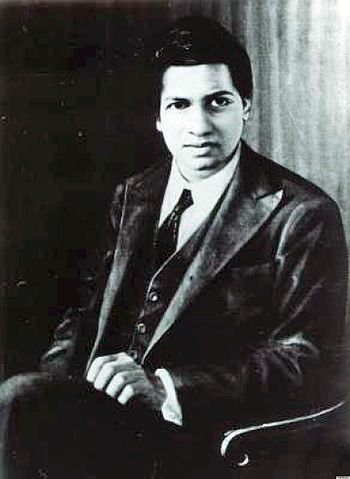 There’s no elementary formula for the circumference of an ellipse, but there is an elementary approximation that is extremely accurate.

An ellipse has equation (x/a)² + (y/b)² = 1. If a = b, the ellipse reduces to a circle and the circumference is simply 2πa. But the general formula for circumference requires the hypergeometric function 2F1:

However, if the ellipse is anywhere near circular, the following approximation due to Ramanujan is extremely good:

To quantify what we mean by extremely good, the error is O(λ10). When an ellipse is roughly circular, λ is fairly small, and the error is on the order of λ to the 10th power.

To illustrate the accuracy of the approximation, I tried the formula out on some planets. The error increases with ellipticity, so I took the most elliptical orbit of a planet or object formerly known as a planet. That distinction belongs to Pluto, in which case λ = 0.016. If Pluto’s orbit were exactly elliptical, you could use Ramanujan’s approximation to find the circumference of its orbit with an error less than one micrometer.

Here’s a video showing how elliptical the comet’s orbit is.

If you’d like to experiment with the approximation, here’s some Python code:

16 thoughts on “Ramanujan approximation for circumference of an ellipse”