An Easter egg is a hidden feature, a kind of joke. The term was first used in video games but the idea is broader and older than that. For example, Alfred Hitchcock made a brief appearance in all his movies. And I recently heard that there’s a pineapple or reference to a pineapple in every episode of the television show Psych.

Spivak’s calculus text is dedicated to the memory of Y. P.

If you look up yellow pig in the index of the book, it will take you to a page that makes a passing reference to “whole hog.” 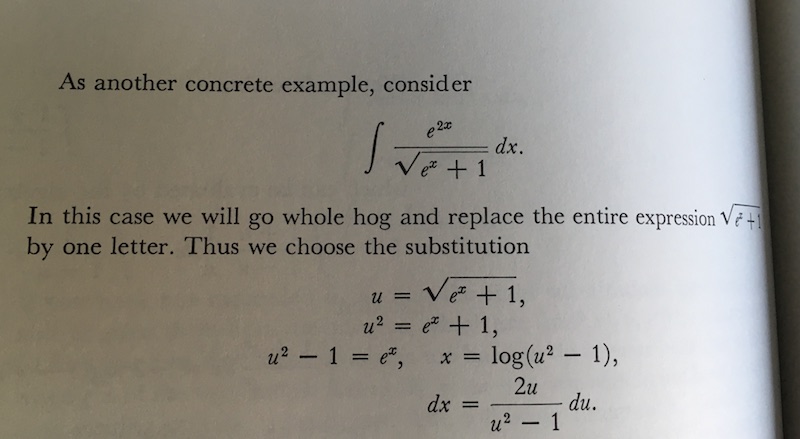 Spivak’s publishing company, Publish or Perish Press, originally used a pig as part of its logo.

The website now has no logo. His most recent book, Physics for Mathematicians: Mechanics I, uses a different logo.

The cover of Spivak’s Differential Geometry, Volume 1, second edition, has two yellow drawings of a pig. 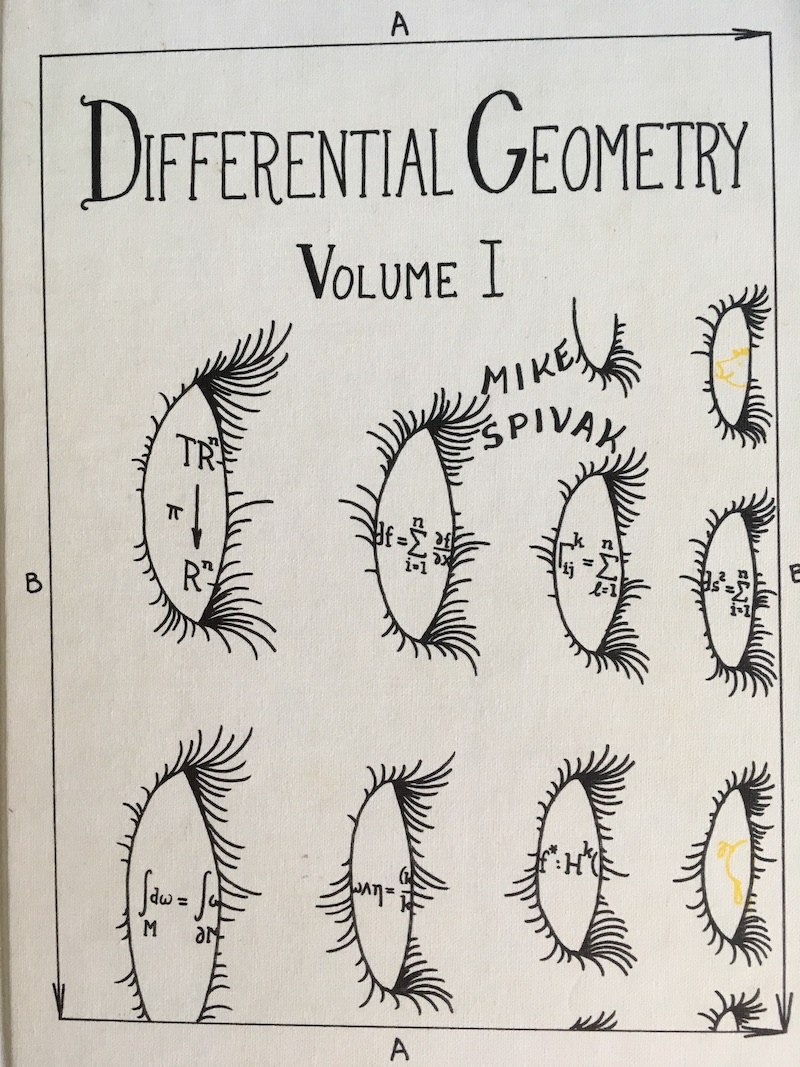 If you look up yellow pig in the index, it takes you to a page that doesn’t mention pigs, but does include a drawing that looks something like a ham. 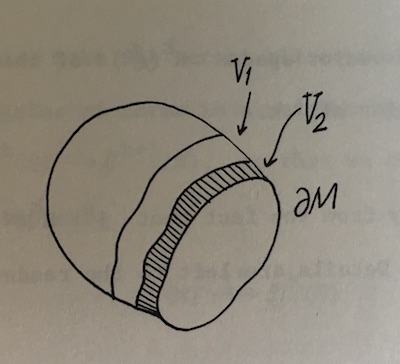 I do not see a reference to yellow pig in Spivak’s first book, Calculus on Manifolds. It was published by Benjamin Cummings. Maybe they would not allow Easter eggs, or maybe the idea of including Easter eggs didn’t occur to Spivak until he had his own publishing company. I also do not see a reference to yellow pigs in his recent Physics for Mathematicians book.