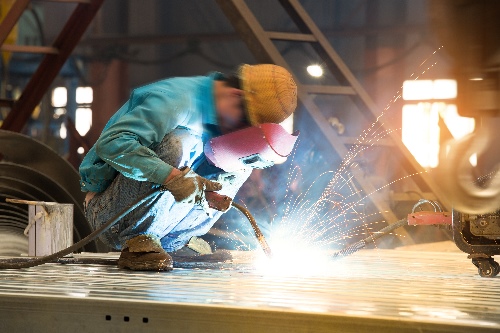 One of my most popular posts on Twitter was an implicit criticism of the cliché “work smarter, not harder.”

I agree with the idea that you can often be more productive by stepping back and thinking about what you’re doing. I’ve written before, for example, that programmers need to spend less time in front of a computer.

But one thing I don’t like about “work smarter” is the implication that being smart eliminates the need to work hard. It’s like a form of gnosticism.

Also, “working smarter” is kind of a given. People don’t often say “I know of a smarter way to do this, but I prefer working hard at the dumb way.” [1] Instead, they’re being as smart as they know how, or at least they think they are. To suggest otherwise is to insult their intelligence.

[1] If they do, they’re still being smart at a different level. Someone might think “Yeah, I know of a way to do this that would be more impressive. But I’m going to take a more brute-force approach that’s more likely to be correct.” Or they might think “I could imagine a faster way to do this, but I’m too tired right now to do that.” They’re still being optimal, but they’re including more factors in the objective they’re trying to optimize.

One thought on “Why “work smarter, not harder” bothers me”