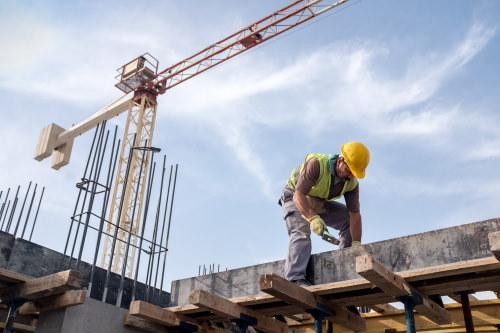 Extremely small probabilities are suspicious because they often come from one of two errors:

The Sally Clark case is an infamous example of a woman’s life being ruined by a wrongful assumption of independence. She had two children die of what we would call in the US sudden infant death syndrome (SIDS) and what was called in her native UK “cot death.”

As a rule of thumb, if a probability uses a number name you’re not familiar with (such as septillion below) then there’s reason to be skeptical.

It is possible to legitimately calculate extremely small probabilities, but often this is by calculating the probability of the wrong thing, by defining the problem too narrowly. If a casino owner believes that the biggest risk to his business is dealing consecutive royal flushes, he’s not considering the risk of a tiger mauling a performer.

A classic example of a lack of imagination comes from cryptography. Amateurs who design encryption systems assume that an attacker must approach a system the same way they do. For example, suppose I create a simple substitution cipher by randomly permuting the letters of the English alphabet. There are over 400 septillion (4 × 1026) permutations of 26 letters, and so the chances of an attacker guessing my particular permutation are unfathomably small. And yet simple substitution ciphers are so easy to break that they’re included in popular books of puzzles. Cryptogram solvers do not randomly permute the alphabet until something works.

Professional cryptographers are not nearly so naive, but they have to constantly be on guard for more subtle forms of the same fallacy. If you create a cryptosystem by multiplying large prime numbers together, it may appear that an attacker would have to factor that product. That’s the idea behind RSA encryption. But in practice there are many cases where this is not necessary due to poor implementation. Here are three examples.

If the calculated probability of failure is infinitesimally small, the calculation may be correct but only address one possible failure mode, and not the most likely failure mode at that.