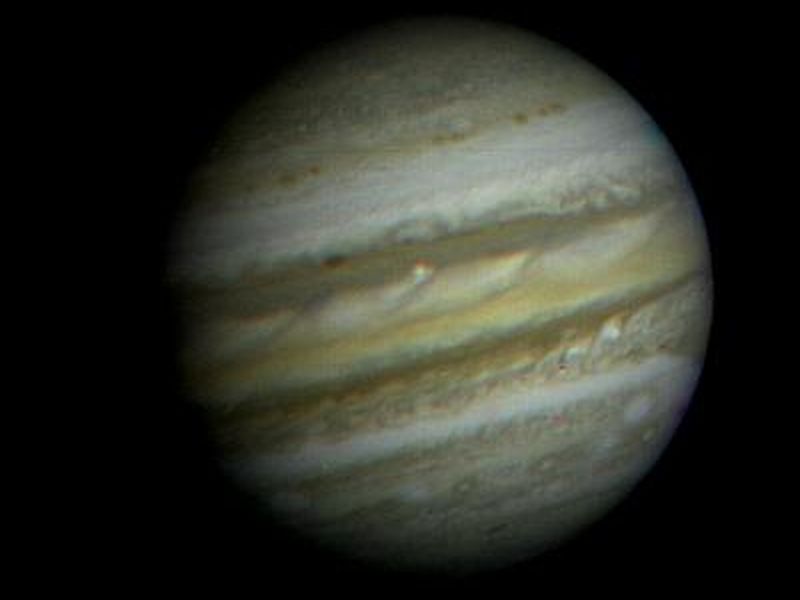 Finite simple groups have been fully classified, and they fall into several families, with 26 exceptions that fall outside any of these families. The largest of these exceptional groups is called the monster.

The monster is very large, containing approximately 8 × 1053 elements. I saw a video by Richard Boucherds where he mentioned in passing that the number of elements in the group is a few orders of magnitude larger than the number of atoms in earth.

I tried to find a comparison that is closer to 8 × 1053 and settled on the number of atoms in Jupiter.

The mass of Jupiter is about 2 × 1027 kg. The planet is roughly 3/4 hydrogen and 1/4 helium by mass, and from that you can calculate that Jupiter contains about 1054 atoms.

One thought on “How big is the monster?”