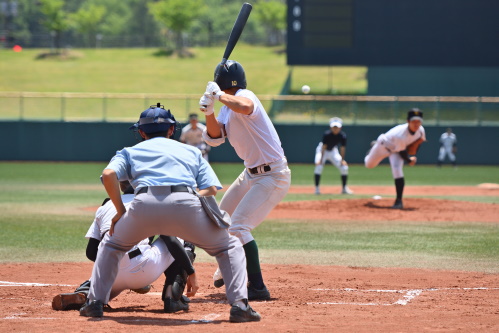 There’s a theorem that’s often used and assumed to be true but rarely stated explicitly. I’m going to call it “the baseball inequality” for reasons I’ll get to shortly.

Suppose you have two lists of k positive numbers each:

The only place I can recall seeing this inequality stated is in The Cauchy-Schwarz Master Class by Michael Steele. He states the inequality in exercise 5.1 and gives it the batting average interpretation. (Update: This is known as the “mediant inequality.” Thanks to Tom in the comments for letting me know. So the thing in the middle is called the “mediant” of the fractions.)

So we start by assuming

7 thoughts on “The baseball inequality”