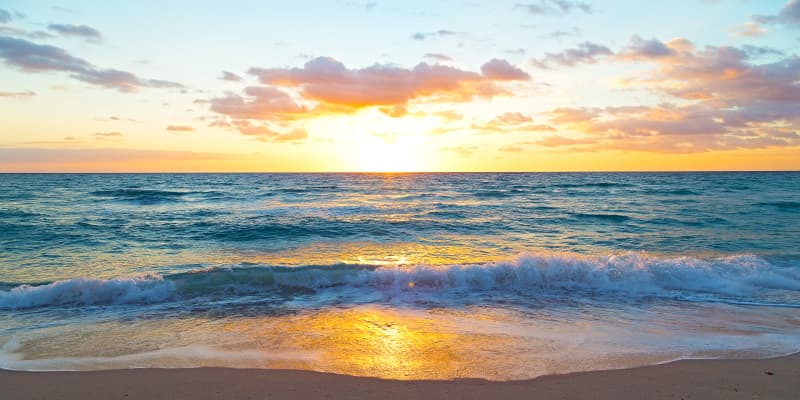 The impetus is much quicker than the water, for it often happens that the wave flees the place of its creation, while the water does not; like the waves made in a field of grain by the wind, where we see the waves running across the field while the grain remains in place.

Quoted in Almost All About Waves by John R. Pierce