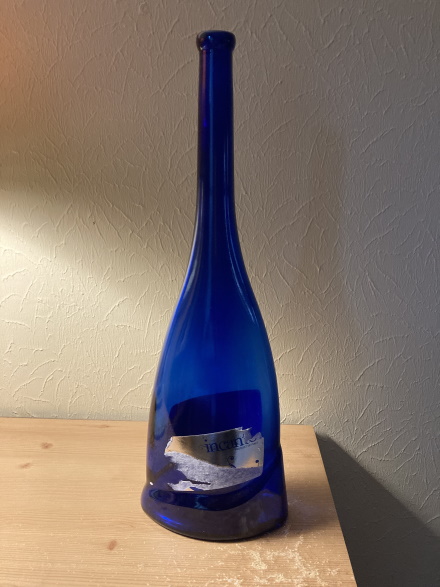 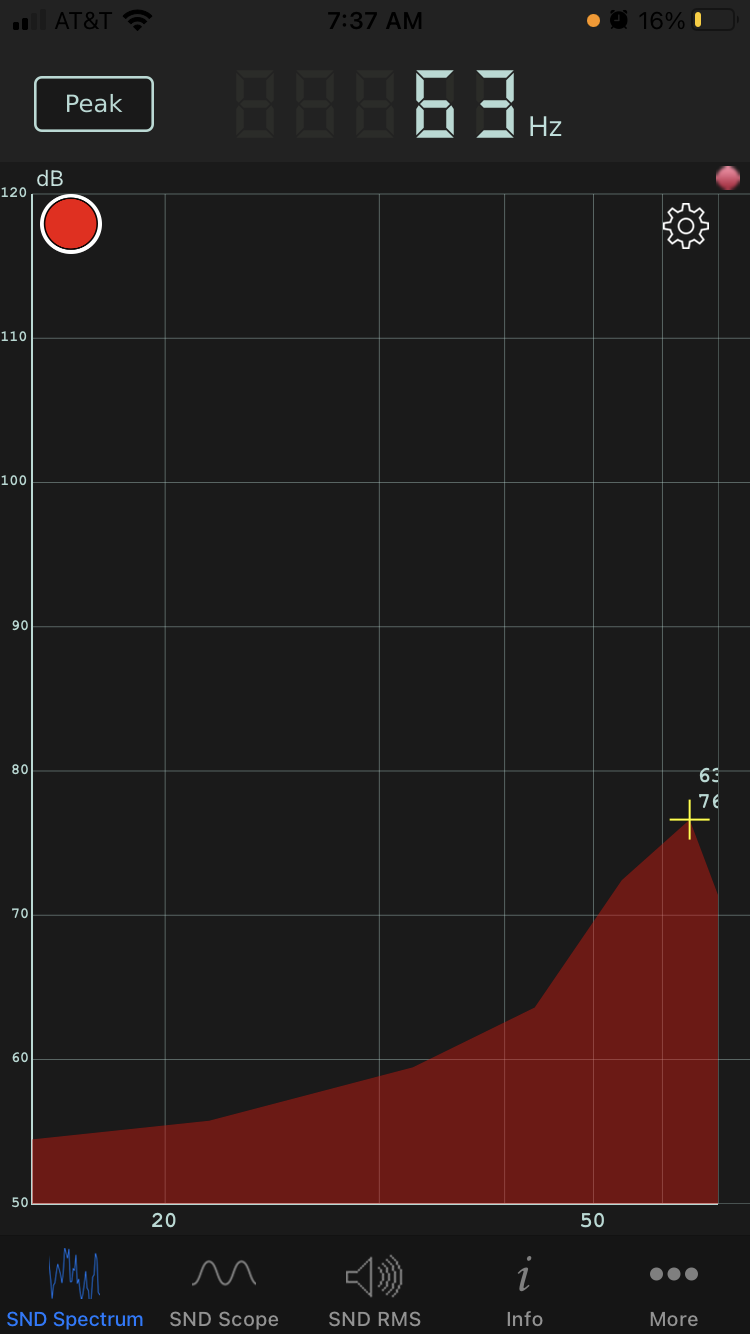 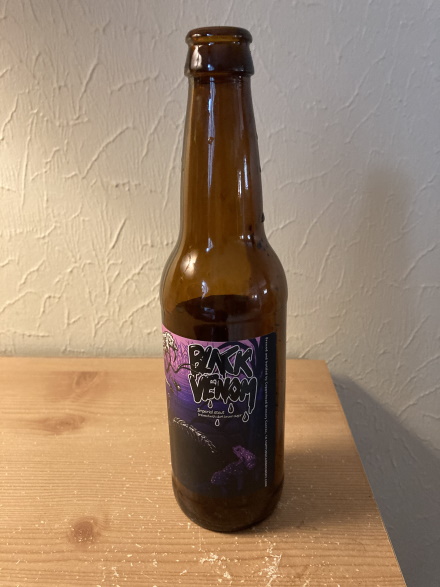 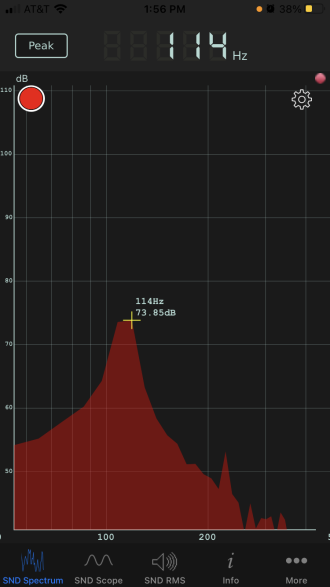 7 thoughts on “Pitch of a big wine bottle”