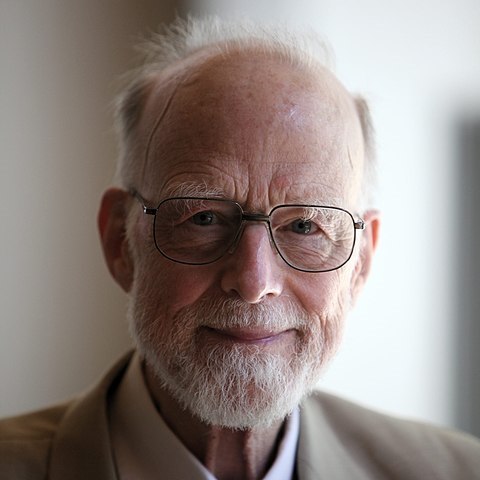 C. A. R. Hoare wrote an article How Did Software Get So Reliable Without Proof? in 1996 that still sounds contemporary for the most part.

In the 1980’s many believed that programs could not get much bigger unless we started using formal proof methods. The argument was that bugs are fairly common, and that each bug has the potential to bring a system down. Therefore the only way to build much larger systems was to rely on formal methods to catch bugs. And yet programs continued to get larger and formal methods never caught on. Hoare asks

Why have twenty years of pessimistic predictions been falsified?

Better in practice than in theory

It is logically possible that the smallest bug could bring down a system. And there have been examples, such as the Mars Climate Orbiter, where a single bug did in fact lead to complete failure. But this is rare. Most bugs are inconsequential.

Some will object “How can you be so blasé about bugs? A bug crashed a $300 million probe!” But what is the realistic alternative? Would spending an additional billion dollars on formal software verification have prevented the crash? Possibly, though not certainly, and the same money could send three more missions to Mars. (More along these lines here.)

It’s all a matter of economics. Formal verification is extremely tedious and expensive. The expense is worth it in some settings and not in others. The software that runs pacemakers is more critical than the software that runs a video game. For most software development, less formal methods have proved more cost effective at achieving acceptable quality: code reviews, unit tests, integration testing, etc.

There has been a small resurgence of interest in formal methods since Hoare wrote his paper. And again, it’s all about economics. Theorem proving technology has improved over the last 20 years. And software is being used in contexts where the consequences of failure are high. But for most software, the most economical way to achieve acceptable quality is not through theorem proving.

There are also degrees of formality. Full theorem proving is extraordinarily tedious. If I remember correctly, one research group said that they could formally verify about one page of a mathematics textbook per man-week. But there’s a continuum between full formality and no formality. For example, you could have formal assurance that your software satisfies certain conditions, even if you can’t formally prove that the software is completely correct. Where you want to be along this continuum of formality is again a matter of economics. It depends on the probability and consequences of errors, and the cost of reducing these probabilities.

11 thoughts on “Software quality: better in practice than in theory”