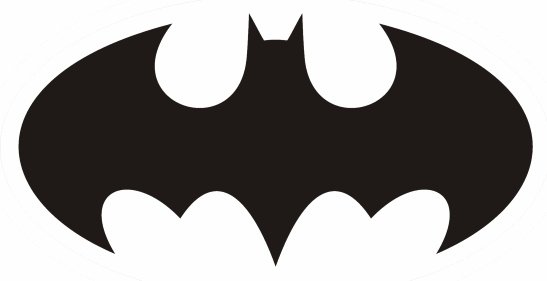 Conformal maps are useful transformations in applications because they’re very nice functions to work with. In theory, you could write out a function that maps Mickey Mouse to Batman and one that goes the other way around. These functions would be difficult if not impossible to write down analytically, but there is software to find conformal maps numerically. For simple geometric shapes there are reference books that give exact conformal maps.

The Riemann mapping theorem applies to regions with no holes. What if we take two regions that do have a hole in them? To keep things simple, we will look at two annular regions, that is, each is the region between two circles. For i = 1 and 2 let Ai be the region between two circles centered at the origin, with inner radius ri and outer radius Ri. Are these regions conformally equivalent?

Here’s a big surprise: this is the only way the two annuli can be conformally equivalent! That is, if R1/r1 does not equal R2/r2 then there is no conformal map between the two regions.

A function of a complex variable is conformal if and only if it is holomorphic, i.e. analytic on the interior of its domain, with non-zero derivative. Some authors leave out the orientation preserving part of the definition; under their weaker definition a conformal map could also be the conjugate of a holomophic function.

[2] A rigorous way to say that a region has no holes is to say its fundamental group is trivial. Any loop inside the region is homotopic to a point, i.e. you can continuously shrink it to a point without leaving the region.

[3] Liouville’s theorem says an analytic function that is bounded on the entire plane must be constant. That’s why the Riemann mapping theorem says a region must be a proper subset of the plane, not the whole plane.