The sounds produced by a telephone keypad are a combination of two tones: one for the column and one for the row. This system is known as DTMF (dual tone multiple frequency). 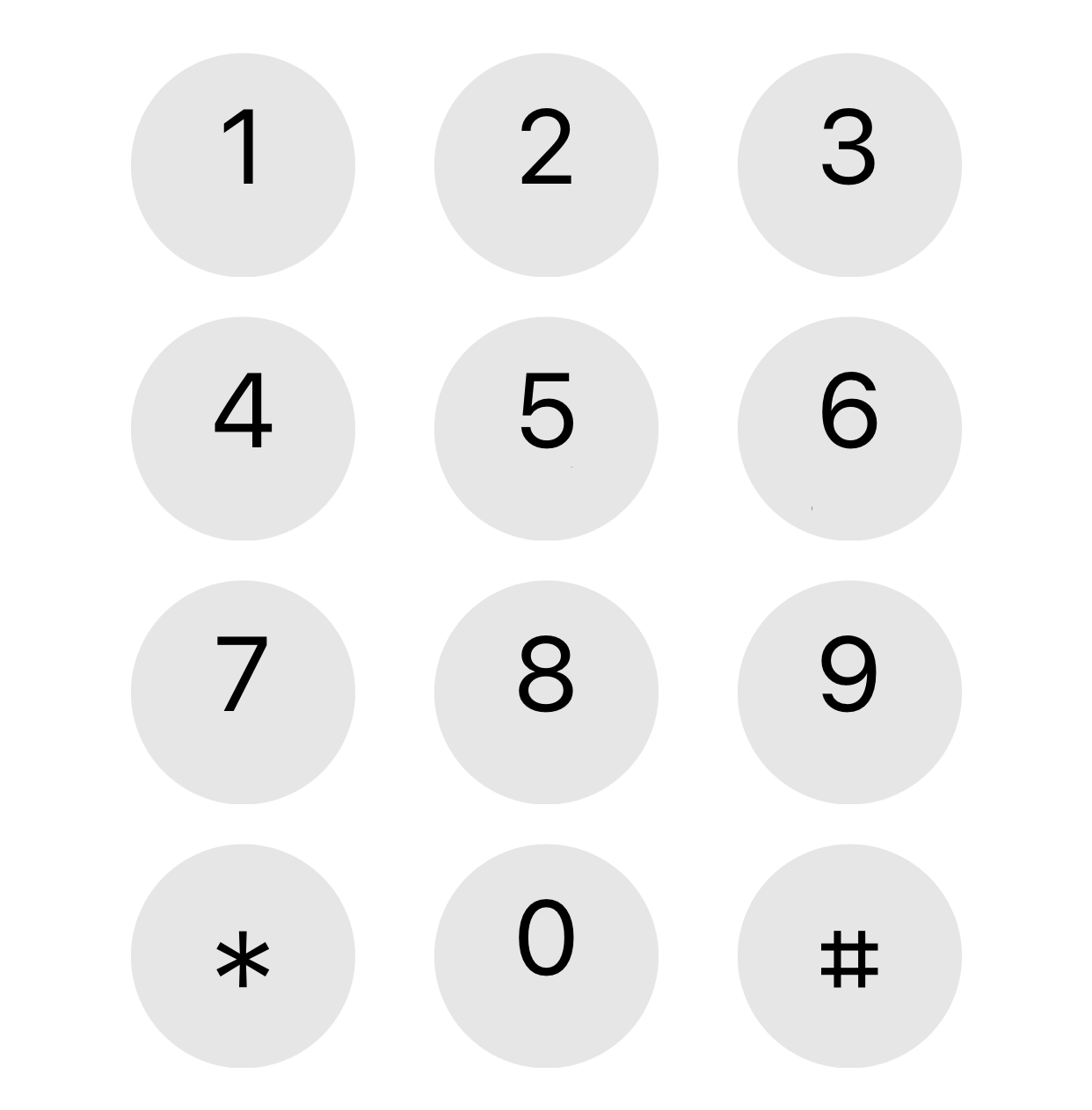 I’ve long wondered what these tones would be in musical terms and I finally went to the effort to figure it out when I ran across DTMF in [1].

In approximate musical notation, these pitches are two octaves above the ones written below.

The backward flat symbol in front of the A is a half flat. As with the column frequencies, the row frequencies are two octaves higher than written.

These tones are deliberately not in traditional harmony because harmonic notes (in the musical sense) are harmonically related (in the Fourier analysis sense). The phone company wants tones that are easy to pull apart analytically.

Finally, here are the chords that correspond to each button on the phone keypad.