The plastic ratio is given by

Here’s a plastic rectangle, a rectangle whose sides have the proportions of the plastic ratio. 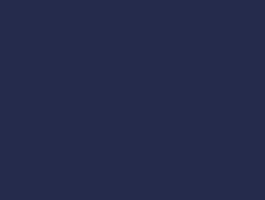 @Gregoresate commented on Twitter that this ratio is aesthetically “disharmonious” and “bereft of meaning.” He could have said it looks plastic.

van der Laan claimed the plastic number was how humans mentally sorted proportions, but looking at how he applied it to architecture it’s striking how disharmonious it appears. There’s arrangement but no spiritual alignment between scales. Nesting bereft of meaning, no whole. https://t.co/y6H36nBwdr pic.twitter.com/oS5or5pYki

I doubt there was any negative connotation to the word plastic in 1928. The primary meaning at probably had to do with deformability, not with synthetic materials. To the extent that the word was associated with new materials, it would have had a positive connotation at the time. It’s interesting that the use of the plastic ratio has been criticized for being plastic in the contemporary sense of being inauthentic.